Trust between parties is expensive when it comes to the ownership of things that have intrinsic value (e.g. house, money, contract), and that is why we pay money to create ledgers by professionals, i.e. accountants, lawyers.

When we want to find the ownership of things or when we need to make a change to that ownership, we go to speak with the professionals and have them modify the records for us.  This can be an expensive and time-consuming process.

In the internet era, there is a simpler way to record ownership in a trusted and immutable way. This method is called “blockchain”.

The concept is very simple: the ownership is recorded on the internet or intranet in blocks of data (hence “block”) bound to each other (hence “chain”) using cryptographic principles and so it is immutable.  To further ensure the data is agreed by everyone, the same blocks are recorded by everyone in that network at the same time. Unless the bad guys simultaneously hack all computers on that network at once, the data is safe from being altered by unauthorized person.

Bitcoin is the most well-known product powered by blockchain technology. You can think of Bitcoin simply as a digital “bit” on the internet. All of them are identically the same and each “bit” is assigned to an owner periodically on a “first come, first served” basis according to the rules written into the codes. Those owners are better known as “miners” – people who spend their time solving the mathematical equations that allow these bits to be verified. The “bit” owner can decide when and where to transfer the “bit” that he or she owns, just like how they transfer money in or out of their bank account.

Most of the so-called crypto-currencies nowadays work pretty much the same way except that the ledgers are managed by different groups of networked computers. This is the first generation of blockchain technology.

In December 2017, Axiom Zen, a Canadian technology company successfully launched a product called “CryptoKitties” and brings the blockchain technology into a new era.   “CryptoKitties” is a digital pet living on the internet and the ownership can be traded between owners.  This is the first time that the blockchain is used to record more than just a “bit” … but a full digital image that has more than a “bit” (I know some tech-savvy readers will challenge me on my wordings).

Six months ago, Sony Music Entertainment and Sony Global Education also announced the development of a similar concept to authenticating, sharing, and rights management of data for their digital content.  We can foresee a lot more digital content, i.e. gaming avatars, digital music, digital content etc., will be “living” on the blockchain in the near future once the technology become matured.

Blockchain’s core value is the automation of trust between parties. It can significantly reduce the operational friction required to validate ownership, identity and contractual terms by allowing participants to interact directly with one another without someone in the middle providing verification.

Most importantly, this technology creates anew asset class on the internet and these assets are well-adapted for fast and free transfer.  Bitcoin is the most well-known product powered by blockchain.

As the technology advances, the product can be way more than Bitcoin (a simple currency) but also a piece of music, a book, a work of digital art, or even a full-size HD video.  These newly available assets will impact how business is done today on the internet – from finance, merchandise distribution management to the internet sharing economy.

Raymond Chan is a 20-year data science and business innovations veteran. He is the founder and CEO of Alphaslot to connect casino floors with customers synergistically by blockchain technology. Prior to founding Alphaslot, Raymond spent 10 years in Silicon Valley where he was the lead architect of the Business Intelligence System for E*Trade Financial and TiVo Entertainment.  In 2007, he joined the Las Vegas Global Gaming Group and co-founded Takara Gaming Group in 2014 to serve as their CEO until 2018.   Mr. Chan earned his Engineering and Management Science degree at the University of Waterloo in Canada, where he was the winner of the Sir Isaac Newton Physics Scholar in 1993.

Setting the stage for its wide-ranging and ambitio... 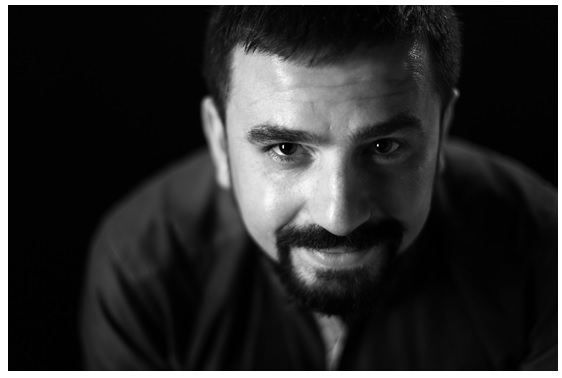 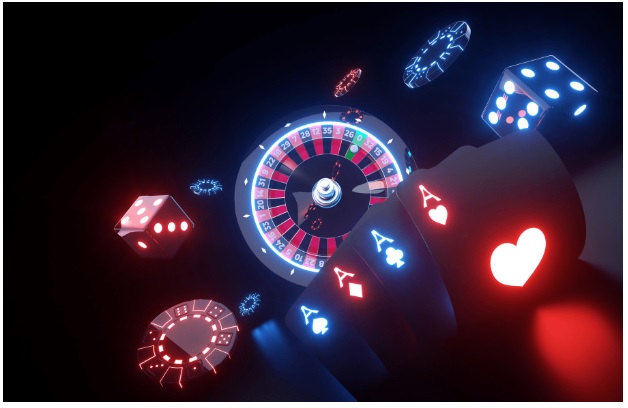 Deposit, Withdraw and Stake with TEM on gaming sit... 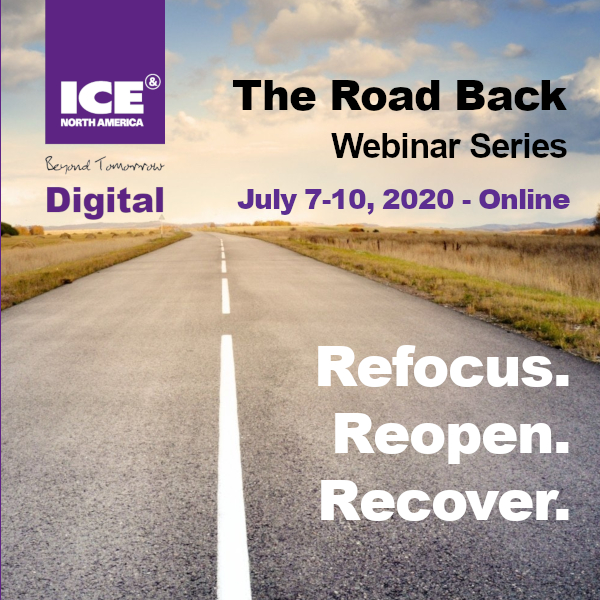