Parimatch Tech was just named one of Reuters’ 50 Leaders of Change. In a project that highlights global companies leading the way towards a new tomorrow in a series of video documentaries, the company became an editor’s pick to showcase the innovativeness, technical focus, and sustainability of the modern online entertainment industry.

An achievement in itself, it becomes even more significant in the context in which Parimatch Tech has found itself over the past year. After the start of the Russian invasion of Ukraine, the company, as well as other businesses operating or originating from Ukraine, faced many challenges on an unprecedented scale. However, while maintaining its inherent flexibility and adaptability, Parimatch Tech took several steps that allowed it to gain momentum despite the war and its challenges.

Exiting from the markets of Russia and Belarus

As soon as Russia’s full-scale military invasion of Ukraine began, the Supervisory board of Parimatch Tech decided to withdraw the franchise from the aggressor country. The process of brand withdrawal from the market concluded on March 26 with the complete disconnection of the Parimatch platform from Russia. A few months later, in the summer, Parimatch Tech’s exit from the Belarus market also ended with the sale of the local business unit and the termination of all relations. 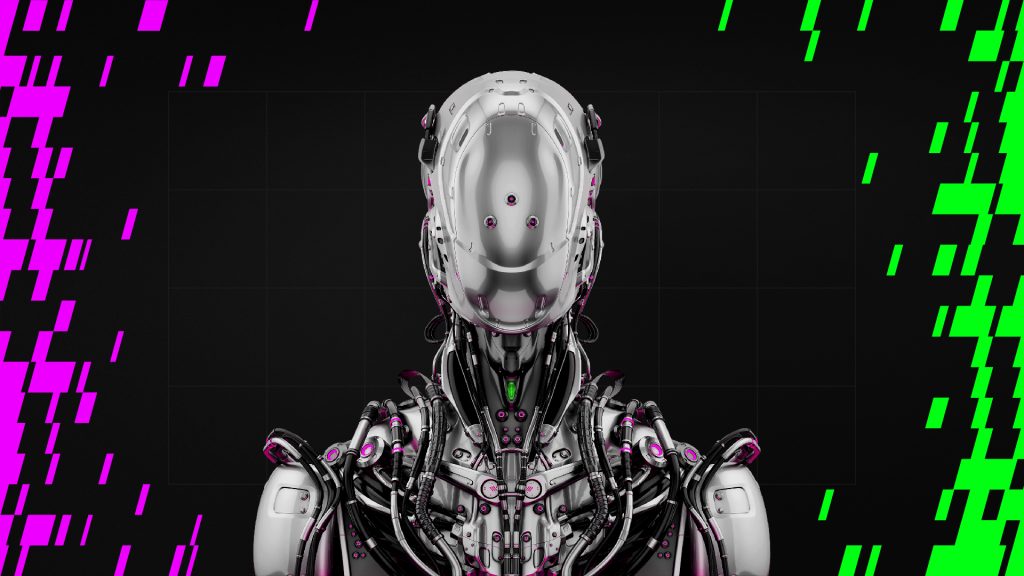 The disposal of several geos, as well as the general situation in the global market, raised questions about what awaits the company next. Parimatch Tech accelerated the implementation of long-standing plans to move into the B2B industry and during the year rolled out a set of products that it was ready to offer to operator customers:

Compliance of the product with the highest industry standards was confirmed by GLI19 and GLI33 certificates from Gaming Laboratories International (GLI). And the platform was shortlisted twice for prestigious industry awards: SBC Awards (Platform of the year) and EGR Operator Awards (In-house product category). 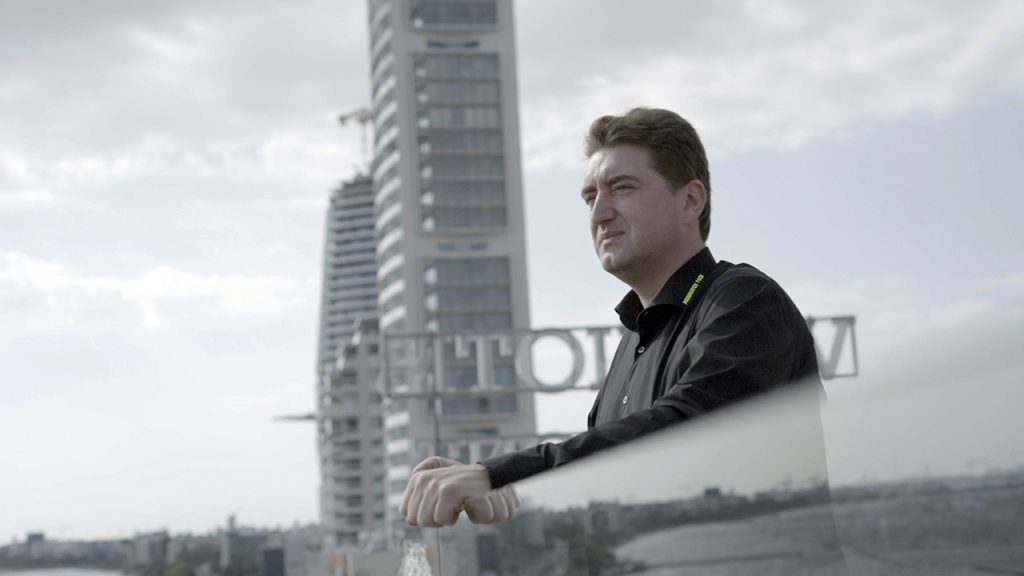 All of 2022’s achievements would be impossible without people who, despite the war, demonstrated fantastic performance in various areas. Support for Ukraine and Ukrainians, including the company’s employees, became the cornerstone of Parimatch Tech’s efforts in the past year.

In May, the company opened a new office in Prague, the Czech Republic, which not only contributed to business expansion in Europe but also provided much-needed support for all displaced because of the war employees throughout Europe. In 2022, the Prague office grew from only ten people to over 65 employees.

Parimatch Tech brought Ukraine-focused discussions on the international stage of Web Summit 2022 in Lisbon, Portugal. The resilience of Ukrainian businesses and their stories of despite-the-war success became, once again, an inspiration and a source of insights for over 70,000 Web Summit attendees.

Since the first days of the invasion, Parimatch Tech and its people have helped Ukraine in its struggle for freedom: through donations, volunteering, coordination of corporate charity projects, and the work of the Parimatch Foundation. Previously focused on educational and sports projects for children, the Foundation has added projects aimed at helping Ukrainian women and children survive the war, get to safety, and take care of their physical and mental health. In 2022, over 600 civilians were evacuated from the war-affected areas, more than 60 tons of humanitarian aid was provided, and over  € 1 million was directed to help victims of the war.

This sustainable approach, as well as a strong tech core and focus on performance success became key factors in Parimatch Tech’s becoming one of Reuters’ 50 Leaders of Change. Whatever comes next for the company, it will continue using its cutting-edge technology and social causes to drive the industry into its sustainable technological future.

“We are on the verge of a very important change that will officially kickstart our B2B journey. The plans ahead of us are ambitious, yet we are up to the task because our core stays the same: the challenge is a part of our DNA. And with such drive, anything is possible! We will continue to grow and prevail, contributing to many victories of 2023,” said Evgen Belousov, Deputy CEO of Parimatch Tech.