The Tampa Bay Buccaneers have partnered with Esports Entertainment Group as the online gambling and esports tournament platform continues to expand its reach within the NFL.

EEG (NASDAQ: GMBL) also has deals with the Indianapolis Colts, Baltimore Ravens, Los Angeles Chargers, Philadelphia Eagles and the Pro Football Hall of Fame. It is trying to wrestle a share of the market from EA Sports, which hosts an NFL-wide Madden esports tournament each year.

As part of the multiyear partnership with the Bucs, EEG will run co-branded esports tournaments in conjunction with its Esports Gaming League.

“We are always looking for ways to engage and build stronger connections with all segments of our fan base, and esports tournaments offer an exciting, new way to continue growing that connection,” said Buccaneers Chief Operating Officer Brian Ford in a release. “The esports Entertainment Group’s Buccaneers Gaming Tournaments will be very popular with our fans of all ages and a fun way to compete in an entertaining and social environment with gamers throughout our fan base.”

EEG is based in Malta but also operates in the U.K., Ireland and Curacao. It recently opened an office in Newark, New Jersey.

A total of 31 states either currently operate legal sports betting or recently approved it. Florida became the most populous state to legalize it on May 19. It becomes legal Oct. 15. 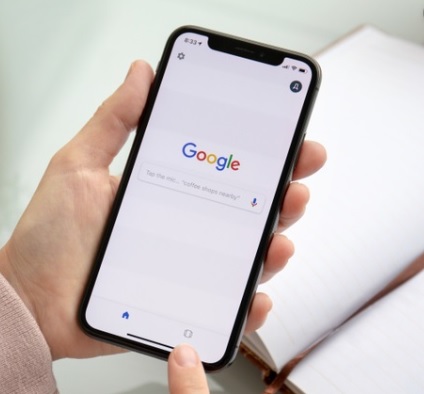