Rodriguez is in talks with several streaming platforms there to develop and sell content based on his Berlin-based G2 Esports teams, their star athletes and Samurai warrior brand, the former professional gamer told Bloomberg.

He’s joining a growing band of competitive gaming businesses that are pushing beyond tournaments live-streamed on platforms like Twitch into TV shows, social media videos and even films.

“I can clearly see our Samurai, a few years from now, featuring in a Hollywood movie,” said Rodriguez. “A biography of my own life — I promise you that will happen at some point.”

Rodriguez, 31, was a star gamer for Deutsche Telekom AG-backed SK Gaming before he founded G2 in 2015. The Spaniard was one of the first pro players to live-stream his games about a decade ago, building a loyal fan base and selling his own merchandise.

He’s made himself the star of G2’s marketing videos, filling them with jokes, banter and pop-culture references. In January, Rodriguez introduced a multi-year deal with Adidas AG with a series of clips that riffed off “Anchorman,” “The Matrix,” “The Lord of the Rings” and “2001: A Space Odyssey.”

G2 has dominated recent European “League of Legends” championships and successfully competed against teams from Asia and North America. It employs about 85 people and works with a further 80 esports players, coaches and content creators. The company has millions of followers on social media and has earned more than $8.3 million in prize money, placing it in the global top 20 teams, according to esportsearnings.com.

The U.S. pivot will test whether foreign teams can gain traction in an industry that tends to be dominated by local players. It will compete for attention with plenty of established and well-funded organizations including Los Angeles-based TSM, FaZe Clan and NRG Esports, backed by former NBA player Shaquille O’Neal.

Esports has grown from a narrow community of enthusiasts into a global business. Major sponsors including Coca Cola Co., LVMH and BMW AG have piled in to try to reach younger audiences that have turned away from traditional media.

Fans use Amazon.com Inc.’s Twitch and rival services such as Google’s YouTube to watch professional gamers. The easing of the pandemic and return of outdoor sports in many regions hasn’t arrested the industry’s growth: Average viewer numbers on Twitch roughly doubled in June from two years ago. ​

While G2 already has a U.S. following, there’s more money to be made by establishing a stronger local presence. Asia is the biggest esports market in terms of its fan base, but the U.S. tends to come top in prize money, brand partnerships and merchandise sales. It’s also where the industry is pushing hardest to monetize media rights.

U.S. company Allied Esports has set up a production studio to develop a library of content for video-on-demand platforms, drawing on repackaged live-tournament play, the stories of different esports teams and the lives of their top players.

“If you want U.S.-based dollars, you need to activate in the U.S.” said Allied Esports Chief Executive Officer Jud Hannigan. “If you cut a deal here with Coca Cola, you’re not going to be activating that deal in Europe — that’s not the way brands typically spend.” 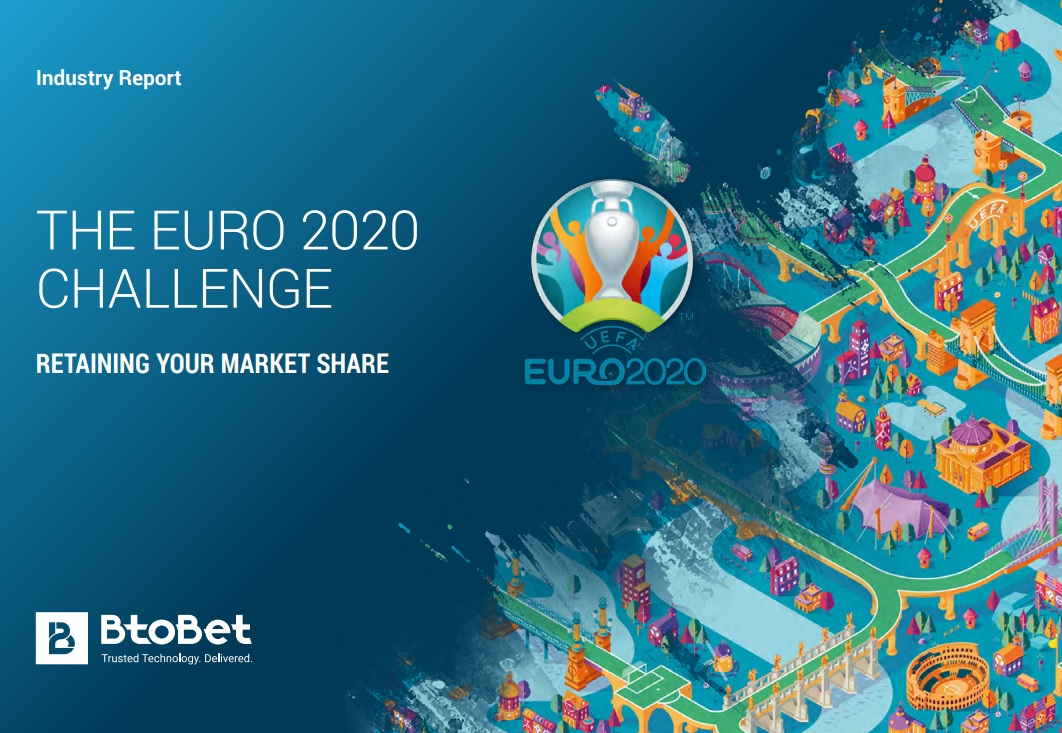 Colorado Sports Betting May to December 2020 Handle Hits Nearly $1.2B